Poker logic is not tricks and ploys. In weaker games tricks and ploys may sometimes work — for example, gesturing as though to fold your hand and then raising after the third man in the pot has called. However, a super hustler with an arsenal of tricks and ploys who is not also a good player will not get the money against tough competition. Some poker writers make tricks and ploys the essence of poker; the best that can be said of them is they are misguided. 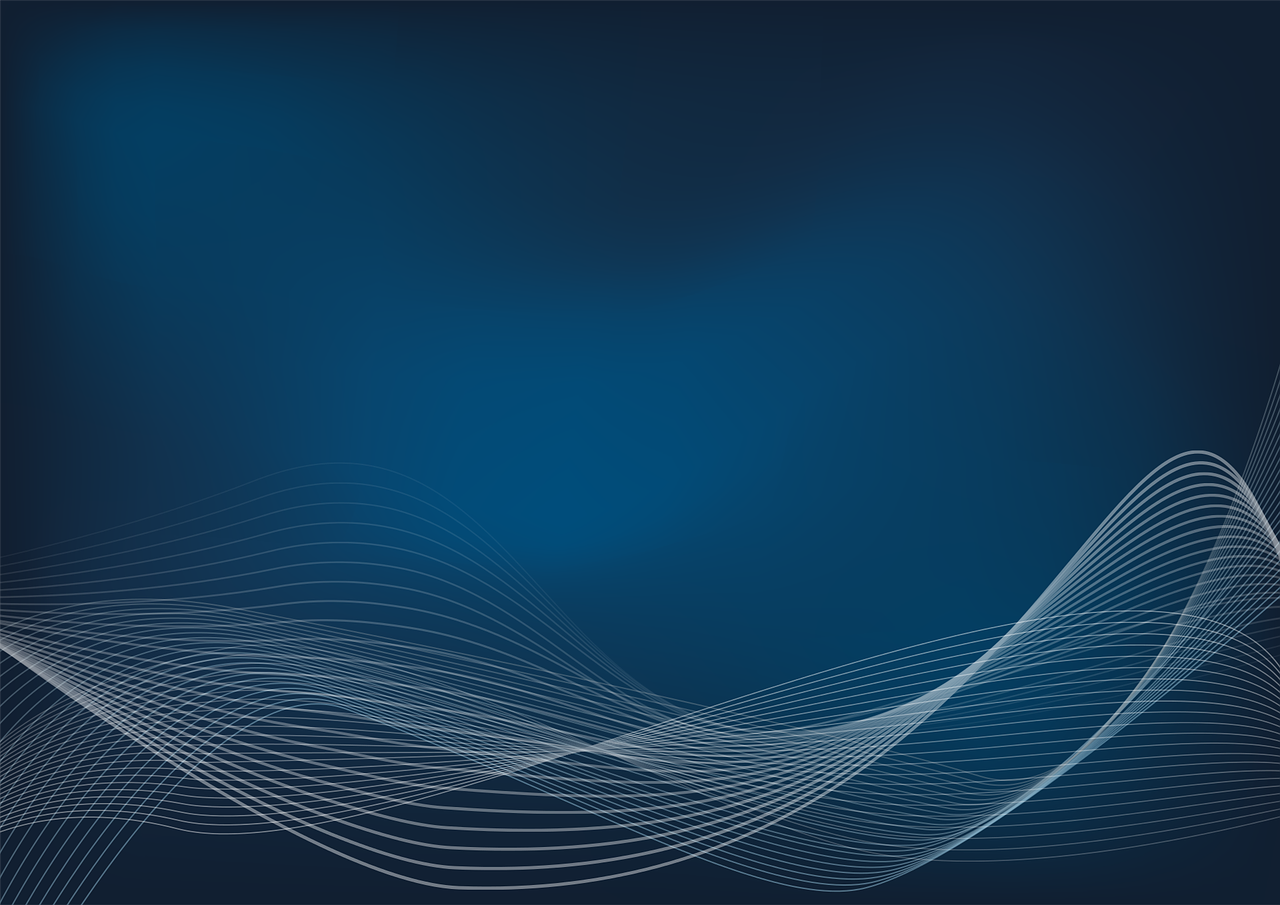 Some players substitute tricks and ploys for sound precepts and sound play. They act surly, try to anger other players in the game — in a word, use almost any gimmick other than good play to win the money on the table. In the world of professional Las Vegas poker, such players never rise to the bigger games, and eventually, their tricks and ploys played out, they fade into the Las Vegas night like so many failed gamblers, earning a living driving a cab.

Nor is poker logic purely mathematical. Knowing the mathematics of poker can certainly help you play a better game. However, mathematics is only a small part of poker logic, and while it is important, it is far less important than understanding and using the underlying concepts of poker.