As suggested in the coin-flip example at the opening of this chapter, hourly rate is closely related to expectation, and it is a concept especially important to the professional player. When you go into a poker game, you should try to assess what you think you can earn per hour. For the most part you will have to base your assessment on your judgment and experience, but you can use certain mathematical guidelines. 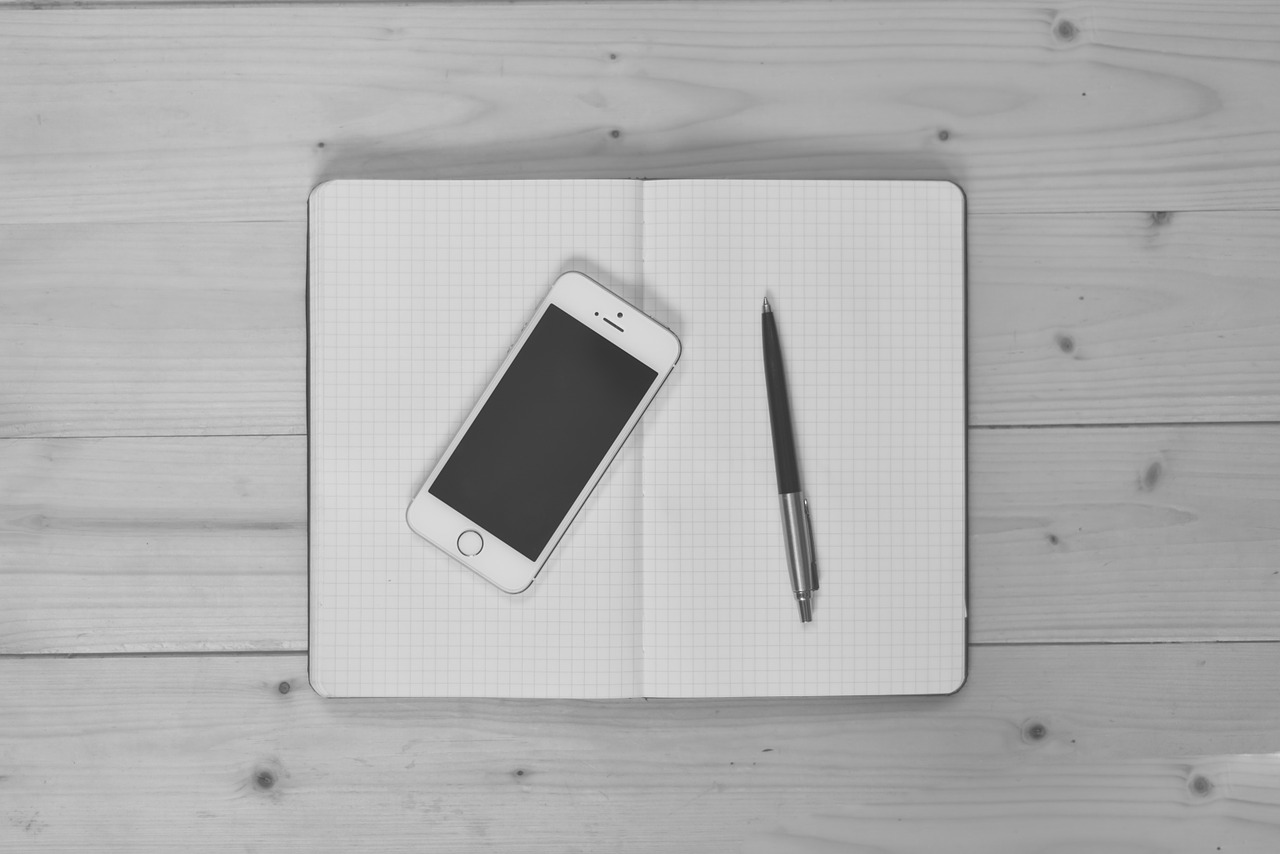 For instance, if you are playing draw lowball and you see three players calling $10 and then drawing two cards, which is a very bad play, you can say to yourself that each time they put in $10 they are losing an average of about $2. They are each doing it eight times an hour, which means those three players figure to lose about $48 an hour. You are one of four other players who are approximately equal, and therefore you four players figure to split up that $48 an hour, which gives you $12 an hour apiece.

Your hourly rate in this instance is simply your share of the total hourly loss of the three bad players in the game. Of course, in most games you can’t be that precise. Even in the example just given, other variables would affect your hourly rate. Additionally, when you are playing in a public card room or in some private games where the operator cuts the pot, you need to deduct either the house rake or the hourly seat charge. In Las Vegas card rooms the rake is usually 10 percent of each pot up to a maximum of $4 in the smaller seven-card stud games and 5 percent of each pot to a maximum of $3 in the larger seven-card stud games, in the Texas hold ’em games, and in most other games.